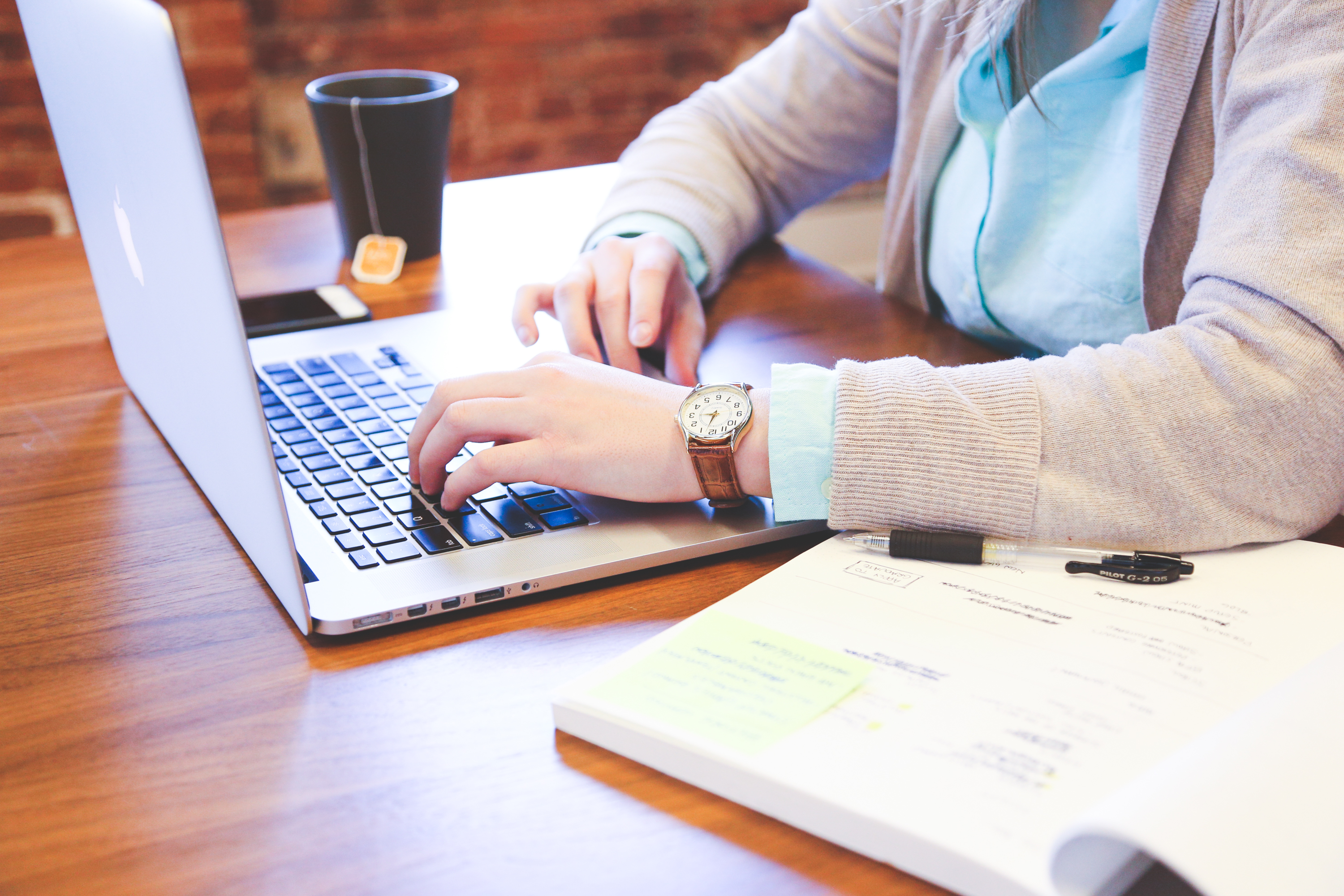 When I decided in 2012 that I’d never go on the faculty job market, progress on my dissertation stalled for, oh, three years. Sure, I took a demanding job in research administration not long after, which made dissertation writing harder in practical terms. But my real issue with dissertation writing was psychological. Without a good reason to finish this proto-book I was pretty sure no one was ever going to read, I couldn’t find the motivation to make progress on it. Sitting down to write was mental torture.

After I’d been in research administration for a couple of years, I came to the conclusion that while I didn’t care all that much about finishing my dissertation for its own sake, having the PhD as a credential was going to be necessary for the career path I was envisioning for myself. I moved into a similar but less overwhelming job with a walking commute (which helped a ton), and over the course of the next year I finished writing the last two thirds of my dissertation. All told, it took me almost exactly eight years to get my PhD: I started the program the day after Labour Day in 2008 and I defended four days after Labour Day in 2016.

It’s been six months since I defended, and after a long period of waffling, I’m actively pursuing the publication of my dissertation. One press is awaiting my proposal with interest, and I’ve got conversations in progress with another. The proposal will go out by the end of the month (I’m writing both it and this post on a little DIY writing retreat I put together in mid-March), and we’ll see what happens from there. I’m a little surprised that this is a path I’m going down, because like finishing my dissertation, I was resistant to the idea of publishing it for a long time.

It’s not the idea of holding a book I’ve written in my hands that I don’t like. In fact, I like the idea quite a lot–I got to do it recently with this beauty, and it feels awfully nice. It’s the idea of reentering the dysfunctional and exploitative academic systems that I purposefully removed myself from when I decided not to become a professor. I will perform a frankly offensive amount of unpaid labour to get this book out, labour that won’t even be compensated by academic capital that I can use on the job market. (I’ll have it, but I have no need or place to use it.) The press and editors I work with will be underpaid for all of their work. The book, if it does really well, might sell 500 copies. It will be too expensive for most people to buy, and the university librarians I so respect and love will have to balance purchasing it against their shrinking budgets and the demand to buy ever more expensive science journals. It might come out in paperback eventually, which will help make it more accessible, but people will likely have forgotten all about it by the time it does.

So why am I doing it, given all of these good reasons not to?

It turns out that I care enough about this research–this person, really, as I write about one woman, poet, publisher, and professor Jay Macpherson–to make all of that not matter. Macpherson came to Canada as a refugee in 1940. She was part of what we now know as the ‘war guest’ program, the one that placed British children who were in danger of being killed or injured by German bombs in Canadian foster homes. Separated from her family, not well treated by her foster family, terribly lonely, and terrified about the fate of a world that seemed on the verge of apocalypse (is this sounding familiar?), she started to write. And her poems helped her–and can help us–think through how we deal with living under the threat of annihilation, our culpability as members of a society that ignores and abuses children, what happens when we don’t see ourselves in the books we read, what its like to navigate one’s own queer desire in a heteronormative and patriarchal society. Perhaps most importantly, Macpherson wrote her way to a place where her poems became a gateway to a better imagined world, one where finding the common roots of our stories, myths, languages, and loves could break down the barriers that lead to violence, war, alienation, death.

Macpherson’s poems weren’t always so hopeful. After the loss of a great love (which I think was a combination of a total loss of poetic inspiration and the end of her relationship with Northrop Frye), she went silent for nearly twenty years. Her second (and last) major collection, Welcoming Disaster, calls upon her old myths and some new ones to think through how to rebuild one’s world after a personal sort of apocalypse. And yet, despite everything she suffered–being abandoned, abused, marginalized as a woman scholar and poet, cut off from her gifts–she never became wholly disillusioned. If anything, Macpherson turned her energies even more strongly toward using her verse to make the world better, to helping those with less love or power or hope than she had. She spent the latter part of her career mostly writing political poetry and protest songs aim at righting the wrongs she saw in the world.

It was the fifth anniversary of Macpherson’s death yesterday, and it’s time for more people to know these stories than me, to absorb them into their own personal mythologies and use them, as Macpherson did, to remake the world in new and better forms. That might not be very many people, given the reach of an academic monograph, but I want it to be more people than just my committee and me.

And that’s why, despite the fact that I’ll never be a tenure-track professor and there are all sorts of reasons not to, I want to publish my dissertation.

(Thanks to Lisa Munro, who is also doing the same kinds of thinking, for inspiring this post.)