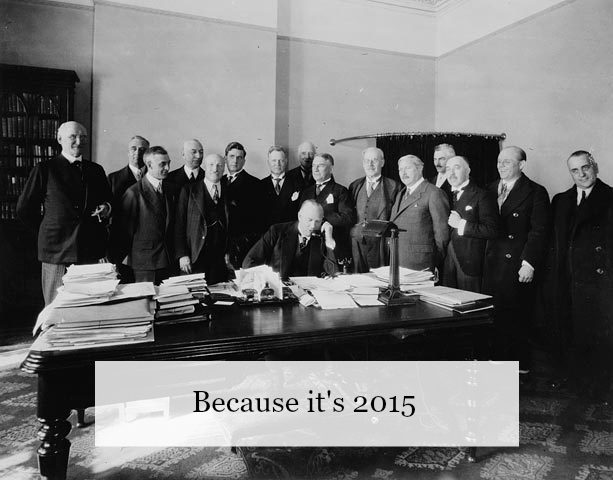 Inuit girls throat singing, and giggling, at the swearing in.

A cabinet “family photo” with fifteen women in it. And people of all kinds of races and ethnicities. And people with disabilities. And gay people.

A First Nations woman as Minister of Justice and Attorney General.

The reinstatement of the Minister of Science position, and the assignment of that position to a woman. With a PhD.

A female Minister of the Environment and Climate Change.

A Minister of the Status of Women who was, until her election last month, the head of Thunder Bay’s largest homeless shelter.

A promise to immediately launch a national public inquiry into missing and murdered Indigenous women and girls in Canada.

A female Minister of Indigenous and Northern Affairs who has publicly committed to the principle of “nothing about us without us,” and who has indicated that consultations with First Nations, Métis and Inuit people about the inquiry will begin immediately.